It is very Essential to know about the connectors, SFP and cable type if you want to be an expert in the networking field. I have taken out some of the well known connector, SFP and cable types. That will give you enough idea on what type of connectors are required while connecting switches, routers or with patch panels. 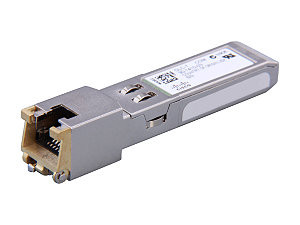 2. GLC-SX-MM/GLC-LH-SM/SFP-10G-SR/LR/LRM: This figure below mainly depicts how a 1 gig/10 gig sfp/sfp+ looks like. With this kind of SFP only LC connector mode of cable is supported, below are different type of 1 gig and 10 gig sfp’s: 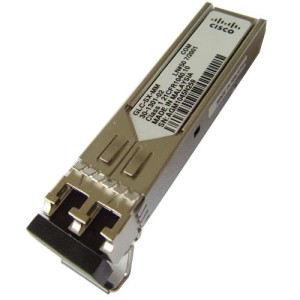 4. X2-10GB-SR/LR/LRM: This is 10 gig GBIC’s and only used with X2 module/ports type. Only SC connector type cable is supported with this GBIC. 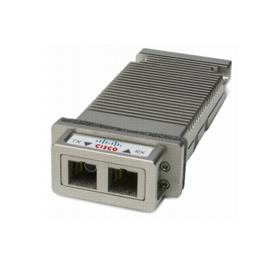 5. 1000BASE-SX/LH: These are 1 Gig GBIC and only SC connector type cable works with it. 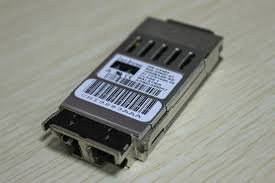 6. Twinax: These are Cisco Twinax cables which have short range 10 Gig sfp’s attached to it. Normally we use it enclosure (FEX) connection with 10 gig switch ports. Make sure to use when the enclosure and uplink switch have direct and short range connections. It doesn’t work with patch panels. 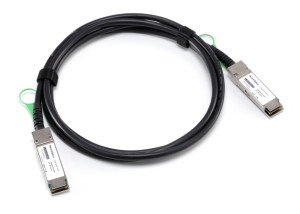 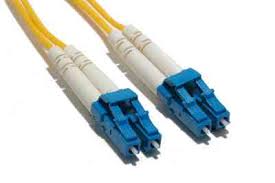 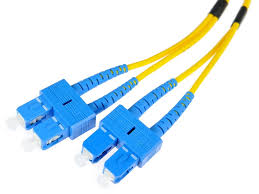 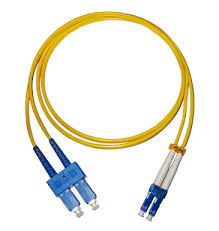 Cables are of three types OM1/OM2/OM3 with support distance increasing with OM type. All OM1 are fiber 62.5/125um whereas OM2 and OM3 are 50/125um cables for multimode cable. Single modes are all 9um.