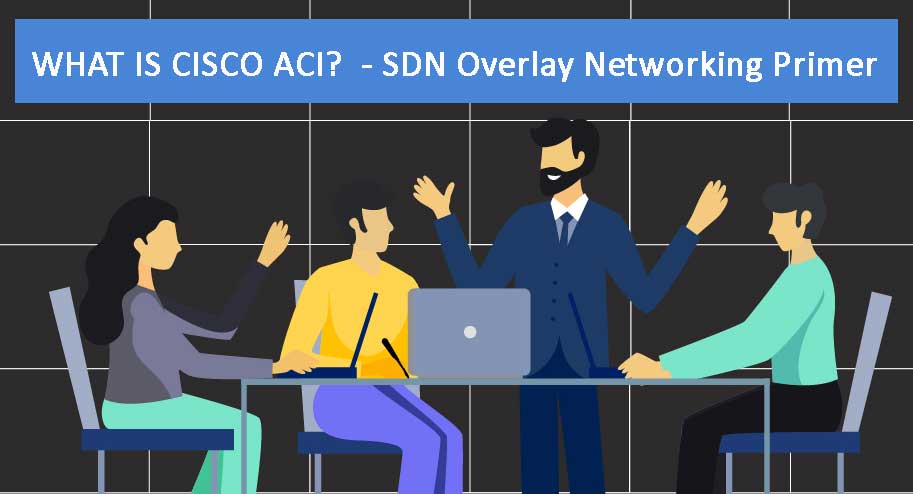 When implementing an overlay there are 3 major tasks that got to be accomplished and that they were all used in the instance.

Firstly, there should be a mechanism to forward packets through the network.  Traditional networking mechanisms work fine for this.

Secondly, there should be a mapping database where the location of a device or application can be lookup up and the result used to encapsulate the packet.

Who this course is for:

This course is mainly designed for-