How to Configure Router & Switch Ios

How to Configure Router & Switch Ios 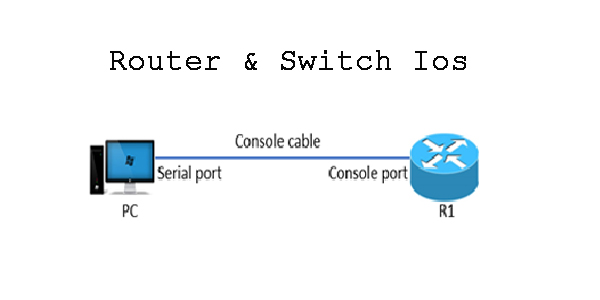 The most common way of obtaining IOS identification information is by using the show version command. This command shows various information pertaining to the Cisco IOS Version and Feature Set as well as hardware information about the router. As of 2006, Cisco has introduced a new naming convention for feature sets. This new naming convention started in 12.3 and was implemented as the feature set naming standard in 12.4. The recent IOS versions are 15.x. We are using 15.4 IOS on routers in our labs.

Breaking Down of the Image Name and Extension

Below is a feature tree comprised of the new naming convention used for Cisco router images 12.3T and above. 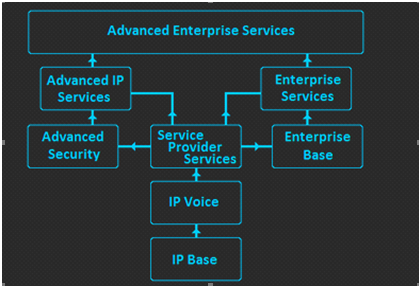 You can see that IP Base is the basic image, from this image it branches off into IP Voice, Advanced Security or Enterprise Base. IP Voice also has an upgrade to Service Provider Services, which includes SP Services Features, IP Voice Features and IP Base features. Only “Advanced” Images contain Advanced Encryption Standard (AES) Cryptography The following categories summarize the new naming convention: 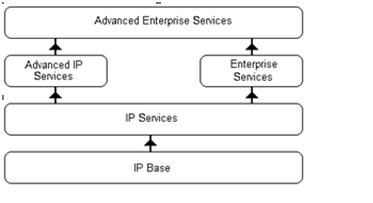 Advanced IP Services is not available as a pre-installed license but is available as an upgrade license. This feature set includes IPv6 routing and IPv6 ACL support.

The above is the output of show version command on a Cisco router depicting that is it is running 15.4 IOS version with advance enterprise feature set image.

To launch your successful career in IT networking, join our CCNA course online here: https://www.uninets.com/cisco-ccna-certification-course/